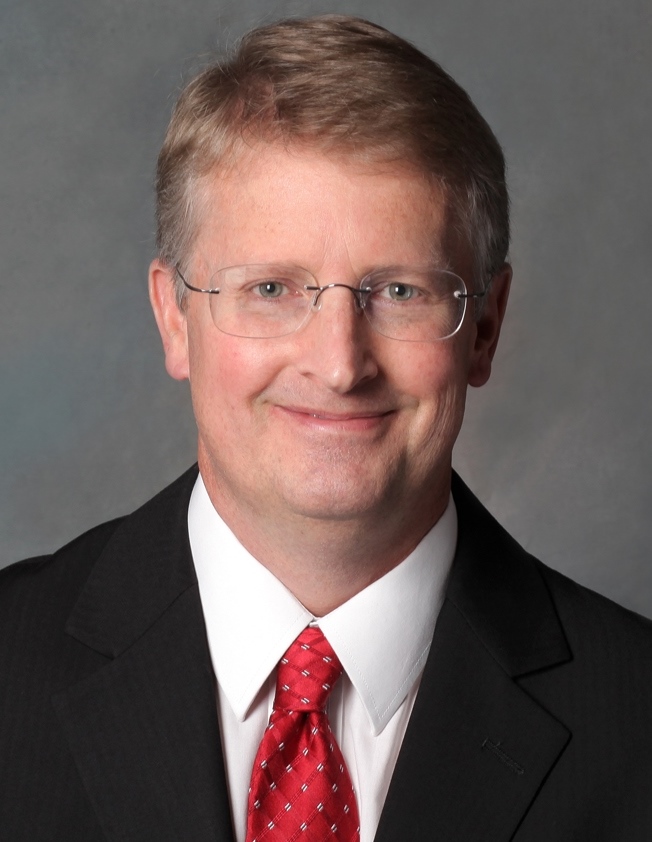 The Coordinating Commission's executive director, Dr. Mike Baumgartner, testified before the Legislature's Education Committee on Sept. 10 at a hearing about college affordability.

The committee's chair, Sen. Kate Sullivan, asked Dr. Baumgartner to testify first and offer an overview of the issue in Nebraska, as well as make recommendations for ways to make college more affordable for Nebraska students.

In addition to his spoken testimony, Baumgartner provided a packet of supporting information to the senators and committee staff. Representatives from three of the state's community colleges, the State College System, the University of Nebraska, and the Association of Independent Colleges and Universities of Nebraska also testified.

The hearing was a result of LB 519, part of which requires the Education Committee to study the issue of college affordability and issue a report on its findings no later than Dec. 31, 2015.